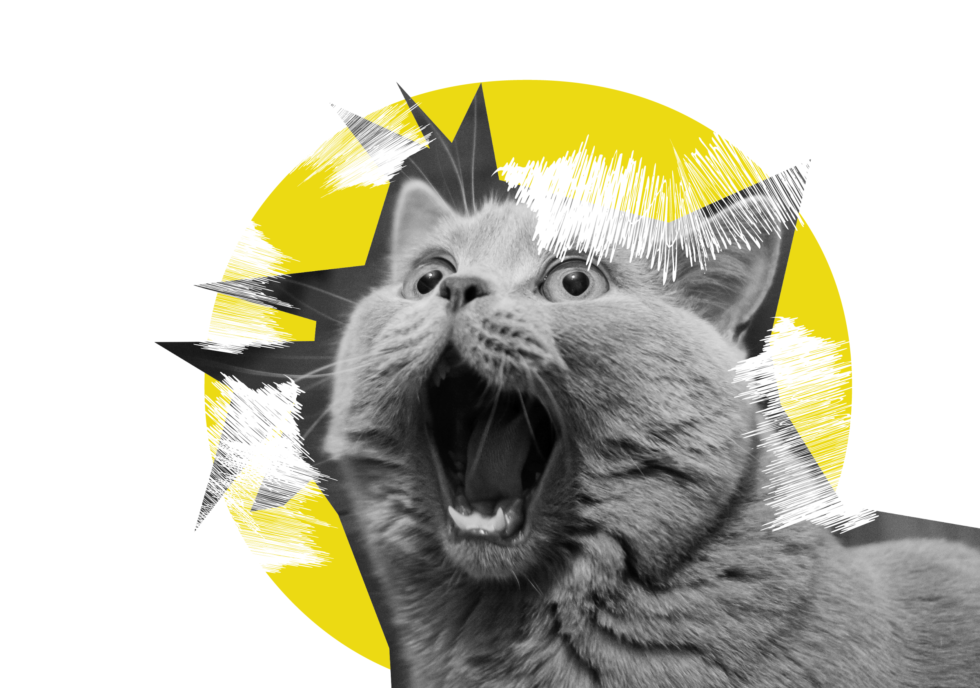 We understand how hard it is to get started on a novel, and how overwhelming it can be to finish one. So we thought we would share one of our own favourite methods. It’s simple, it’s iconic, and it’s a winner.

SAVE THE CAT BEAT SHEET

The percentages indicate how far into the book this section should take the reader (What percentage of the book it covers).

An unexpected and yet fantastic example of the below beat sheet is the movie Legally Blonde. Elle Woods goes through all the beats – from her flaws stated to the character development (you want your character to emerge at the end having grown in some way). Read the beats below and watch the movie – see if you can identify the different beats!

This is the first beat of Act 1 and it serves as a “before” snapshot of your main character (who from here on out I will refer to as the “hero” of your story) where you visually show, in a single scene, who your hero is and what their world or life is like.

This is where a statement is made by a character (typically not the hero) that hints at what the hero’s arc will be (that is, what the hero must learn/discover before the end of the book). This can also be referred to as a “life lesson.”

These scenes are used to explore the hero’s status quo life and all its flaws. This is where the reader learns more about what the hero’s life looks like before its epic transformation, including how your hero’s life is flawed in some way. Here we also introduce other supporting characters and the hero’s primary goal. But most important, we show the hero’s reluctance to change (aka learn the theme or life lesson) while also hinting at the stakes at risk should the hero not change.

At 10%, an inciting incident (or life-changing event) should happen to the hero, which will catapult them into a new world or new way of thinking. This is an action beat that should be big enough to prevent the hero from being able to return to their status quo life (things like break-ups, deaths, firings, and invitations are popular choices).

After the Catalyst, the hero usually takes multiple scenes or chapters to react to what happened in the Catalyst. This is a sequence in which the hero debates what they will do next. It’s usually presented in the form of a question, such as “Should I go?” or “What do I do?”. The purpose of this beat is to show the hero’s reluctance to change.

This is the moment when the hero decides to accept the call to action, leave their comfort zone, try something new, or venture into a new world or new way of thinking. It’s a decisive action beat that separates the status quo world of Act 1 from the new “upside-down” world of Act 2, which we are now in! It’s at this moment that a new or modified goal is typically introduced, something that the hero is pursuing through the first half of Act 2.

At this point in the story, we introduce a new character or characters who will ultimately serve to help the hero learn the theme or life lesson. This can also be referred to as a helper character, and it can come in the form of a love interest, nemesis, mentor, family member, friend, or other!

In this long sequence of multiple scenes or chapters is where we see the hero in their new “upside down” world of Act 2. They’re either generally loving it or hating it. Succeeding or floundering. We want to see the hero pursuing that goal you set up at the Break into Act 2, so this is where you show the hero either making strides to achieve that goal or struggling to achieve that goal. This beat is also called the “promise of the premise” because it’s the section of the story that represents the “hook” of the novel, in other words, why the reader picked up the novel in the first place.

This is literally the middle of the novel where the fun and games culminates in either a “false victory” (the hero has thus far been succeeding and/or has achieved their goal) or a “false defeat” (the hero has thus far been floundering and/or has lost their goal). But something else should happen here to raise the stakes and push the hero forward, ultimately toward real change (plot twists, time clocks, ramp-ups of the love story are popular choices).

If the Midpoint was a false victory, this section of the story will generally be a downward path where things get progressively worse for the hero. If the Midpoint was a false defeat, this section will generally be an upward path where things seem to get progressively better for the hero. But regardless of path, the hero’s deep-rooted flaws (or internal bad guys) are closing in. After the Midpoint, the hero typically has either a new or modified goal to pursue throughout this beat.

This moment is the lowest point of the novel. It’s an action beat where something happens to the hero that, combined with their internal bad guys, pushes the hero to rock bottom. There’s typically a “whiff of death” during this beat, meaning something dies here (either literally or metaphorically) to symbolise the “death of the old hero” and upcoming “rebirth of a transformed hero”.

This is another reaction beat where the hero takes time to process everything that’s happened thus far. The hero should be worse off than at the start of the novel. This feels like the darkest hour for the hero, but it’s just darkness before the dawn, or the moment right before the hero finds a solution to their problems, but also finally learn their theme or life lesson.

The “aha!” moment. This is where the hero realises what they must do to not only fix the problems created in Act 2, but more important, fix themself and be “reborn” as an improved version of themselves. The character arc is nearly complete.

Now in Act 3, the hero must prove that they really have learned the theme and have transformed. To do that we, show them enacting the plan they came up with in the Break Into Act 3. Bad guys are destroyed, flaws are conquered, lovers are reunited. Not only is the hero’s world saved, but it’s a better place than it was before.

A mirror to the Opening Image, this is the “after” snapshot of who the hero is after going through this epic and satisfying transformation. In this final beat we show a visual representation of the hero’s life after this exciting journey has changed them for the better.

Please note that this outline is not exclusive property of Lorem Ipsum. It is a tried and tested method and we have simply shared it with you to assist in your writing journey. Creative Credit to Jessica Brody, whose writing courses have inspired and enlightened us.

No comments to show.